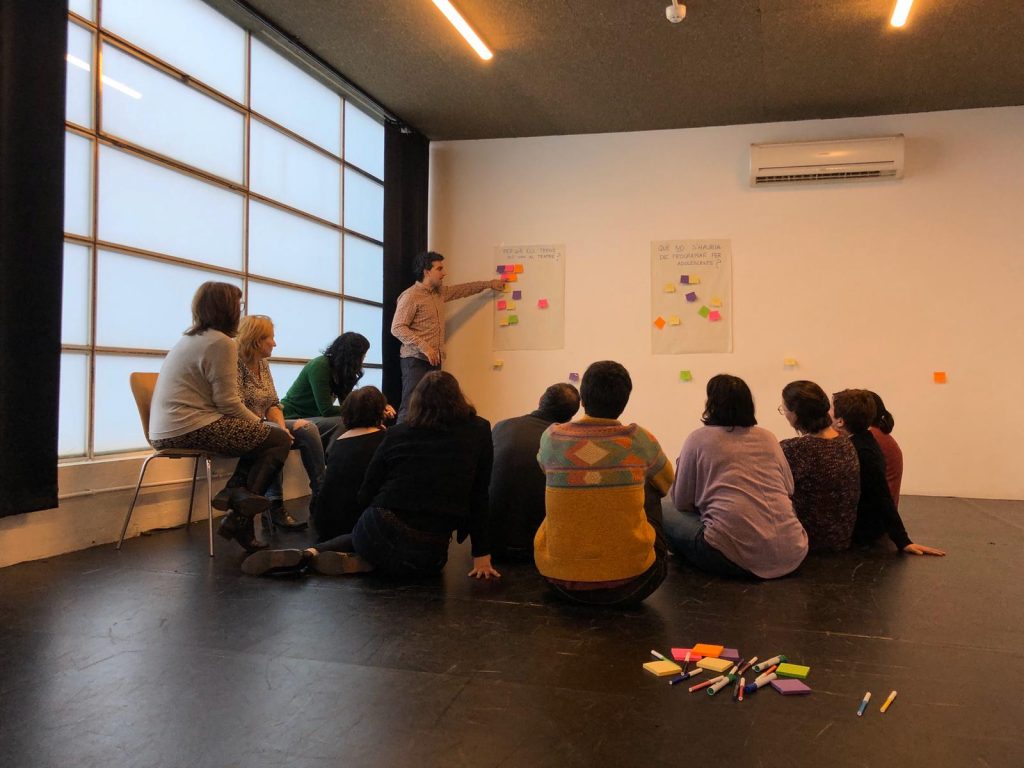 Join Us in Norway

Now in its 13th year, Scenekunstbruket presents Showbox, a Performing Arts festival that focuses on Children and Teenagers. This year’s festival will be held in Oslo from Monday 27th November -Saturday 2nd December 2017.

Hosted by the Norwegian Teenage Action Group (TAG), which is entitled “The Young Voices of Scenekunstbruket (SUS)”, Teenage Ambassadors from Italy and Denmark will take part in seminars, workshops and watch a number of performances together from Monday 28th November – Wednesday 30th November.

More About the Festival

Every December, across numerous venues in Oslo, we present a varied range of innovative contemporary performances showcasing different genres and formats. Showbox is a festival, a showcase, and a meeting point for Artists, organisers and everyone whose interest lies in Performing Arts for Young Audiences.

The festival was established in 2005 and since then has become one of the most significant Performing Arts festivals for Children and Teenagers in Norway.

We try to ensure that young audience members can provide direct feedback on every aspect of the festival. This includes publishing a blog that is written by Teenage festival participants. During the week of the festival, they publish their thoughts, interviews, reflections, and reviews of different performances. We love to meet with teenagers and to hear their views on performances deemed by adults to be good quality and suitable for teenagers. Risky? Indeed – but we like it!

The festival is presented by the Norwegian Touring Network for Performing Arts – Scenekunstbruket; a national promotion scheme that places its emphasis on younger audiences.